METU Ranks First Among Research Universities Once Again!
The Middle East Technical University has ranked first in the "Research Universities Performance Monitoring Index," which evaluates the performances of the universities included in the "Mission Differentiation and Specialization on the Basis of Research Program" carried out by The Council of Higher Education (YÖK) within the scope of their project titled "Mission Differentiation and Specialization in Higher Education." In the list that has been annually announced for the last four years since 2017, METU has retained its position in the first place with 85,4 points according to the evaluation results of the performances in the year 2020. 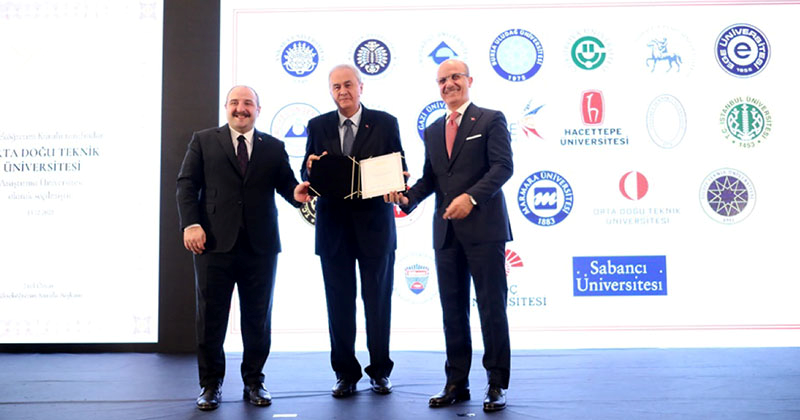 In the Research Universities Performance Monitoring Index, performances of the research universities in 2020 were evaluated according to 32 indicators under the titles "Research Capacity," "Research Quality," and "Interaction and Cooperation." Just as in the performance evaluations for 2017, 2018, and 2019, METU received the highest score this year once again, thus ranking first for four years in a row.